Partnership for Investment and Growth in Africa (PIGA)

PIGA was officially launched on 22 October 2015 in London, on the sidelines of President Xi Jinping’s State Visit to the UK.

China’s overseas investment will continue to grow. This will provide more opportunities for China-UK cooperation. The Chinese and British companies may also engage in tripartite cooperation in developing countries

Xi Jinping, President of the People’s Republic of China

African small and medium size enterprises (SMEs) are the growth levers to ensure local value addition and job creation. Increased Chinese investment support for African SMEs in the light manufacturing and agro-processing sectors will unlock opportunities to increase exports to regional and global markets. This is what we aim to achieve through PIGA

This partnership demonstrates how two donors, the UK and China, can work together with efficient multilateral agencies such as ITC, as catalysts for economic growth and poverty reduction in Africa

Julian Braithwaite, Ambassador and Permanent Representative of the United Kingdom to the United Nations Office at Geneva and other international organizations

Many funds support Chinese companies, including the following: 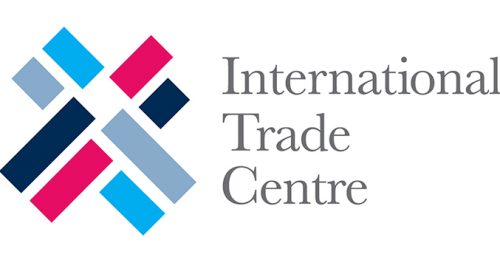 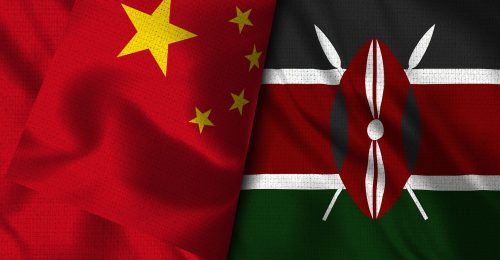 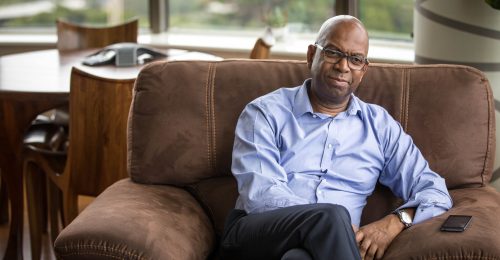 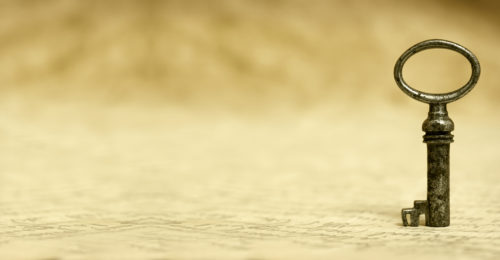