The normal working hours in a week shall not exceed 52 hours for day employees and 60 hours for night duty employees. In addition, the employee is entitled to one day of rest per week.

Subject to compensation, extra hours are allowed. Extra-hours are generally paid at the rates of one and one-half times the hourly rate on weekdays, and twice the hourly rate on rest days and public holidays. The overtime plus time worked in normal hours for employees engaged in night work cannot not exceed 140 hours per week and 116 hours for all other employees in any two consecutive weeks.

In Kenya, workers have the following rights

Dismissal of employees and employment disputes

Before the employee can be dismissed, the employer is required to give a notice of termination in accordance with the contract (except for casual employment, this contract can be terminated without notice at the end of any day). In case of termination without notice, the firm has to pay in lieu of notice. The payment must be in line with the terms stipulated in the contract.

Any enterprise operating in Kenya (local or foreign) can recruit foreign workers for any skilled position if Kenyans are not available.

Foreign workers can work in Kenya as soon as they hold a valid work permit. Requests made by/for key personnel are usually accepted.

Start by picking an employee type :

Occupations subject to a minimum wage

Basic minimum monthly wages (exclusive of housing allowance) for workers located in main cities (Nairobi, Mombasa and Kisumu) are listed in the table below.

Typical wages applied for other occupations

The table below provides examples of typical monthly wages applied.

Contributions under the NSSF act of 2013

Both employees and employers contribute to the NSSF (at the same rate).

The contribution to be paid by the employer is a function of many factors, including the contribution rate (6%), the Lower Earning Limit (LEL), the Upper Earning Limit (UEL) and the National Average Earnings (NAE). The LEL corresponds to the gazetted average statutory minimum monthly basic wage. The UEL is four times the NAE as published by the Kenya Bureau of Statistics in the Economic Survey for the prior year. So, UELt= 4 x NAE t-1 , with t the year

The table presented below provides guidelines for the computation of contributions.

*Disclaimer: Estimates of the “Cost calculator” are based on data provided by related local stakeholders. KenInvest will not be liable for any computation made on outdated information. Rates apply for Nairobi, Mombasa and Kisumu cities. 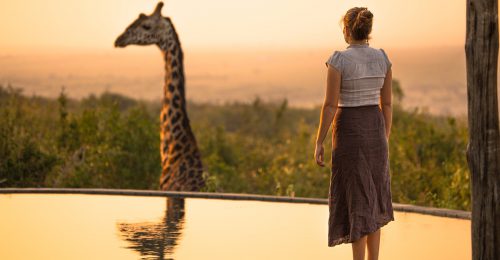 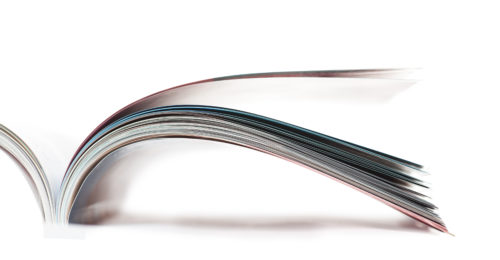 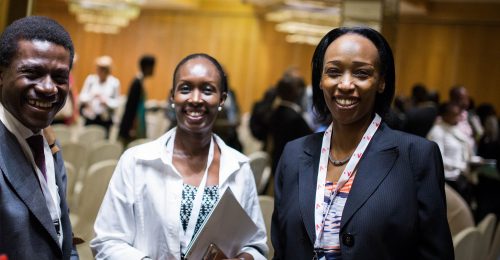